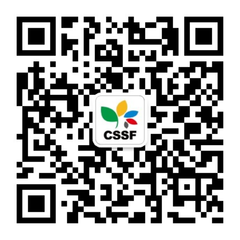 Founded in 2006, China Sport School Federation(CSSF) is a national sport governing body for youth sport initiated by the General Administration of Sport of China and approved by the Ministry of Civil Affairs (MCA). As the building blocks of these significant national associations, Sports Schools, including competitive, youth, and traditional, recreational centers, camps, and many other private institutions, are voluntarily joined members who are committed to improvements.  Recently, in April 2017, CSSF completed its decoupling and election process, formed and established the Third Council. Officially on its pathway to a more innovative and reformative socialization and materialization future, CSSF has been dedicated to constructing a transparent, developed, and shared, service platform as an influential, accountable organization.

Under the purpose of uniting and promoting the development of various Sports Schools within our nation, CSSF is devoted to enacting positive changes to sports clubs, enhancing all sports schools for the betterment of future athletes. CSSF strives to provide a communication program for teen sports clubs while encouraging the growth of teen sports by accelerating the building of sports.